Many people are aware of what an Islamic woman should wear and distinctive clothing. However, only a few people know that Muslim men should also follow a modest dress code. While the "traditional attire" varies from country to country, the modesty as per the Islamic teachings is always followed by all.

What do Islamic teachings say?

Modesty is placed at a pedestal for both men and women's attire. The clothing must not only be loose-fitting and long but should also cover the body. As per the Quran, men should "lower their gaze and protect their modesty; that will pave the way for greater purity for them" (4:30).

In this guide, we will talk about different attires and types of Islamic men along with their respective descriptions.

Also known as Thawb, Thobe is a long robe worn by Muslim men. Common in Arabic countries, the top of the Thobe is custom-made like a shirt, ends at the ankles and is loose. It is usually made in the colour white but is also available in other colours, especially in winter. As per the region, thobe is called dishdasha in Kuwait and Kandourah in the UAE region.

The Ghutra is a rectangular or square headscarf that is worn by men along with a rope band (in black colour) to secure it in place. The Ghutra (headscarf) comes in different patterns - white, checkered in red/white and black/white. In some regions, this headscarf is called a shemagh or kuffiyeh. The egal (i.e. the rope band) is optional.

Men take great care to iron and starch their headscarves to maintain its colour and straight shape.

The Bisht is a cloak that is worn over the thobe. You will usually notice it on high-level government or religious leaders who wear it. It is also worn on special occasions such as weddings.

Popular in India, both men and women wear Salwar Kameez available in matching suits. Salwar denotes the pants while Kameez denotes the tunic part of the outfit.

Popular in India, especially Kerala, it is also known as Lungi. It is a wide patterned cotton cloth that is wrapped around the waist and tucked in place securely, just like a sarong. It is also common in other countries such as Yemen, the UAE, Oman, and South Asia.

Known by various names worldwide, the turban is a 10-plus feet long rectangular piece of cloth that is wrapped around the head. It is even worn over a skullcap. It is arranged in such a way depicting each regions and culture. Turban is traditional in Islamic culture and many Muslim men in North Africa, India, Afghanistan, Iran and other region still wear turban in their daily lives. 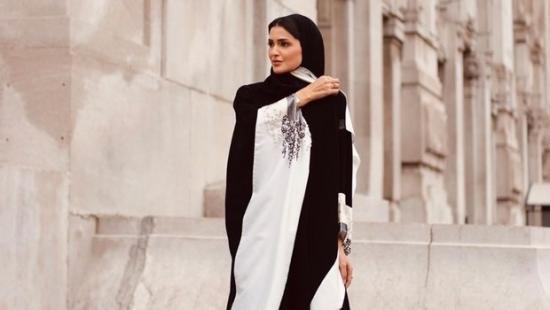 Just like the seasons, trends come and go and so does the way we se... 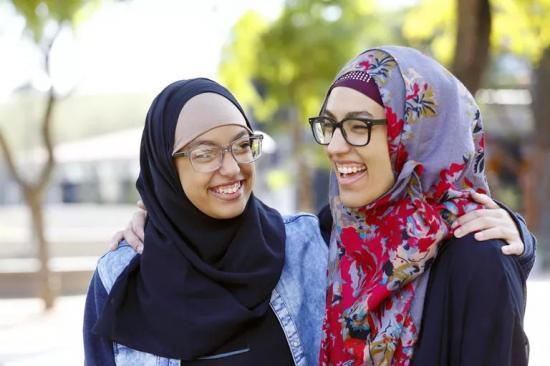 In this article, we will talk about the Muslim clothing requirement...

TOP 5 ABAYAS THAT YOU CAN WEAR ANYWHERE

Abayas fashion dress is a long dress that is design in different va... 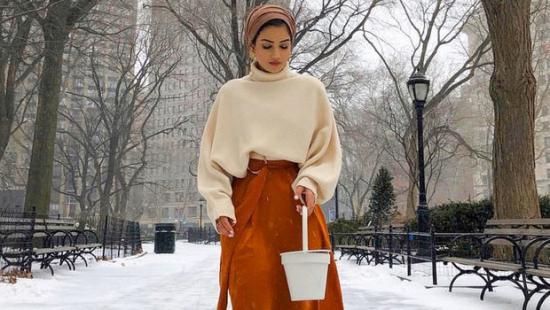 5 Ways to Style your Oversized Sweater with Hijab

As the weather gets cold and chilly, winter lovers are excited and ...